WiFi 7: all the features of the WiFi standard of the future

WiFi 7 will be the next standard for our devices, landing under the promise of offering a great leap in speed and a significant improvement in bandwidth. Faster, with lower latency, and already in testing to be a reality in the not-too-distant future. These are all the news and information about WiFi 7, the successor to WiFi 6, which will also surpass the current WiFi 6E.

When WiFi 7 will arrive

The official arrival of WiFi 7 is tentatively scheduled for May 2024. Although there are almost two years to go before it becomes a tangible reality, giants such as MediaTek are already carrying out the first tests under this standard. They point to the fact that, in 2023, we may start to see compatible devices ready to operate under this technology.

What improvements will WiFi 7 have

New technologies will accompany WiFi 7, including MLO (Multi-Link Operation). MLO is a solution for optimizing channel aggregation. With it, different channels can be used simultaneously to transmit data packets, ensuring low latency when using multiple bands at the same time.

With WiFi 7 we will be able to operate on 2.4 GHz, 5 GHz and 6 GHz channels. Theoretically, it is capable of reaching 48 Gbps, practically four times faster than the 10 Gbps we can obtain using a WiFi 6 router.

The bandwidth capacity is also doubled, from 160 MHz in WiFi 6 to 320 MHz in the case of WiFi 7. We also have double the capacity of MIMO (multiple input, multiple output), also known as Wi-Fi 802.11ac. This is a technology that offers higher transfer rates, greater coverage distances, greater user capacity and reliability. In its case, it goes from 8 to 16 spatial streams.

Each “flow” is a data transmission between the transmitter and receiver. The greater the number of streams, the more data can be sent and received, so it is particularly important to double such important figures with WiFi 7.

It practically equals the capacities of wired standards such as USB 4 (capable of transferring up to 40 Gbps). In short, a standard for a much faster, more capable and more efficient WiFi.

What WiFi 7 will be used for

Why do we need such high speeds at home? Manufacturers such as MediaTek point out that WiFi 7 will be an essential basis for establishing 4K and 8K content playback, with the use of the latter being particularly marginal. Likewise, it will make it possible to minimize latency in games, a relevant point in the era of game streaming. 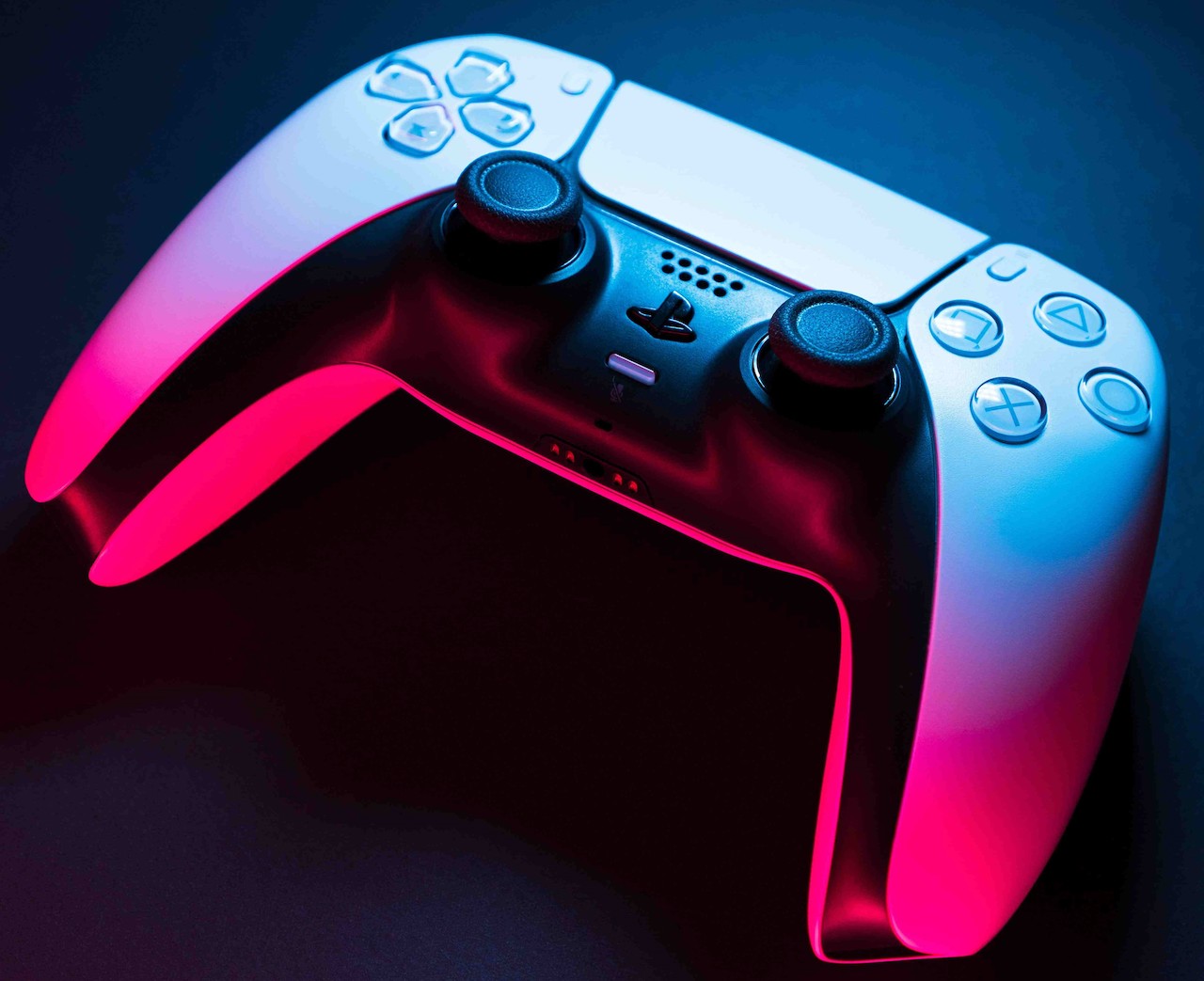 It will also be relevant to boost the much talked about Metaverse, opening the door to augmented and virtual reality experiences with minimum latency and a more stable connection. Although the key to WiFi 7 is to get closer to cable in terms of transfer capacity, this new standard will be a solid base to boost emerging technologies, such as the Internet of things (IoT) and those mentioned above.

Which devices will support WiFi 7

Although WiFi 7 is not yet official, the first WiFi 7-compatible device has already been presented. It is the IQxel-MX Wi-Fi 7, a LitePoint test system that is already testing the capabilities of the future protocol.

Wireless devices that do not have official support for a WiFi 7 router will be able to connect to it. However, to enjoy the full benefits of the standard it will be necessary to support it.